We’re supporting The Early Years Alliance in their new campaign which is aimed at highlighting the valuable role that early years providers, and particularly private and voluntary settings, play in their local communities.

The #ThisIsEarlyYears campaign aims to make the positive case for greater support for the early years sector ahead of the upcoming Comprehensive Spending Review, when the government’s spending plans for the coming years is due to be decided.

The Alliance know that for far too long the early years sector has been underappreciated and undervalued.

That’s why the Alliance want to make the positive case for investment into the sector, highlighting not only the challenges that providers are facing but why the early years is so important: the care and learning experiences that have such a significant impact on young children’s early development, the valuable support given to parents and carers, and the central role that so many settings and providers play in their local communities.

The Early Years Alliance want to share as many positive examples as possible of the incredible work that early years providers do with policymakers and local MPs.

Send us your stories of the great work your setting is doing by visiting the ‘Share your stories’ page on the Alliance website. 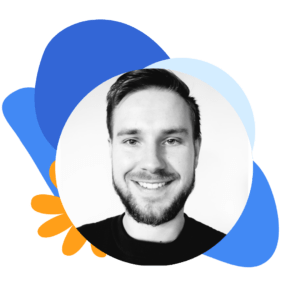