Our hero workers have hopped all day, delivering knowledge before the holiday, their paws are tired and maybe a little ill, the last thing they need, is another form to fill.

So give the gift of time this Easter and help your bunny friends streamline their admin,  you could even find yourself winning a £50 teaser 🙂 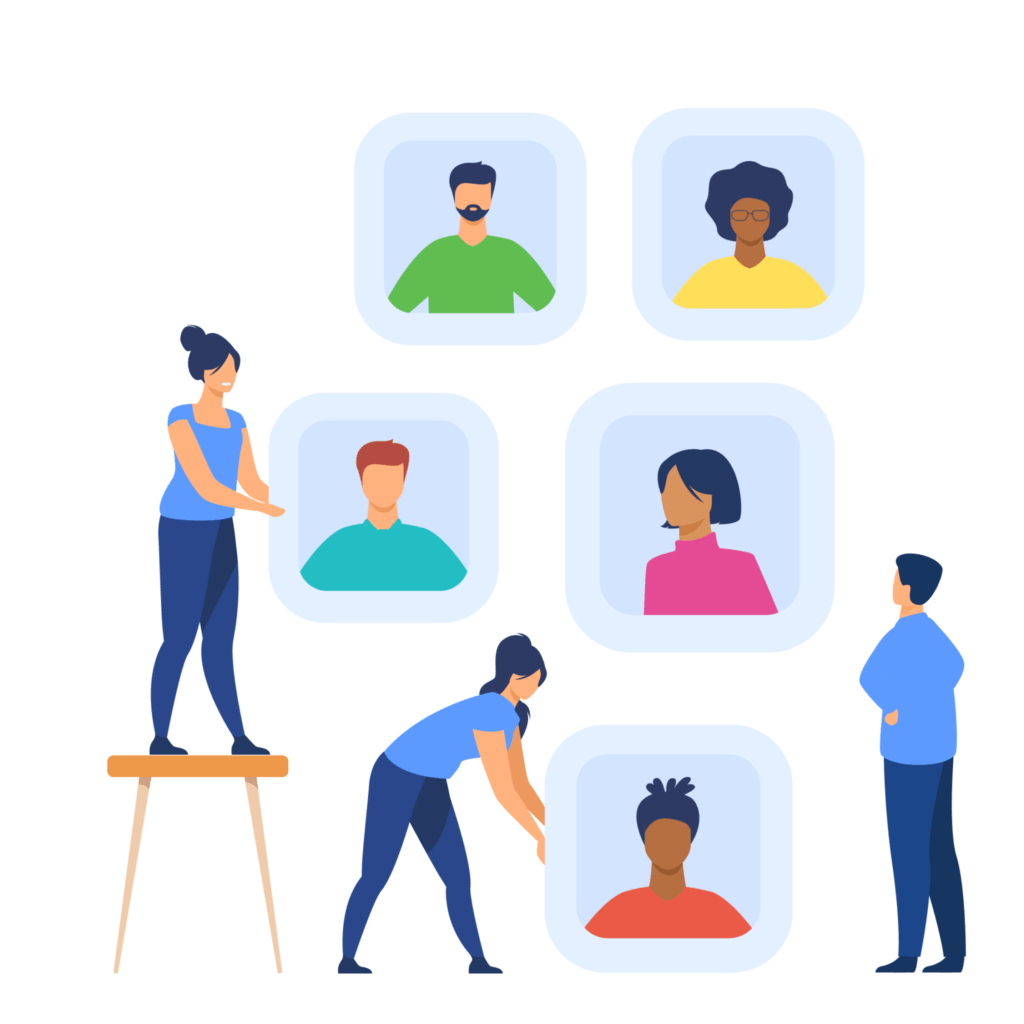 What gift will the Easter Bunny give you this Easter? Refer a Nursery Bunny to find out...

You can win simply by referring a bunny buddy to demo Connect Childcare's software.

The use of the letters I and V for both consonants and vowels proved inconvenient as the Latin alphabet was adapted to Germanic and Romance languages. W originated as a doubled V (VV) used to represent the Voiced labial–velar approximant /w/ found in Old English as early as the 7th century. It came into common use in the later 11th century, replacing the letter wynn ⟨Ƿ ƿ⟩, which had been used for the same sound. In the Romance languages, the minuscule form of V was a rounded u; from this was derived a rounded capital U for the vowel in the 16th century, while a new, pointed minuscule v was derived from V for the consonant. In the case of I, a word-final swash form,