Tiggers Nurseries Ltd began as a small pre-school in the grounds of Westonbirt School, Gloucestershire, back in 2001. They quickly became an important part of the community and expanded to include a toddler and baby room. The nursery went from strength to strength, became a limited company and welcomed a second setting on board, Tiggers at Cirencester in 2011.

Their popularity continued and Tiggers original setting at Westonbirt moved to a plot of land near-by, allowing them to double in size and design a state of the art, purpose built nursery. The facilities are fantastic, with a heavy focus on outside learning environments. Tiggers have chickens, rabbits, hamsters and even a resident tortoise to enhance the children’s learning.

The team at Tiggers pride themselves on providing high standards of care for all children within their settings. Recently they were recognised for the fantastic relationship that they’ve built with their families and are finalists in the Communication with Parents category at the National Nursery Recognition Awards! 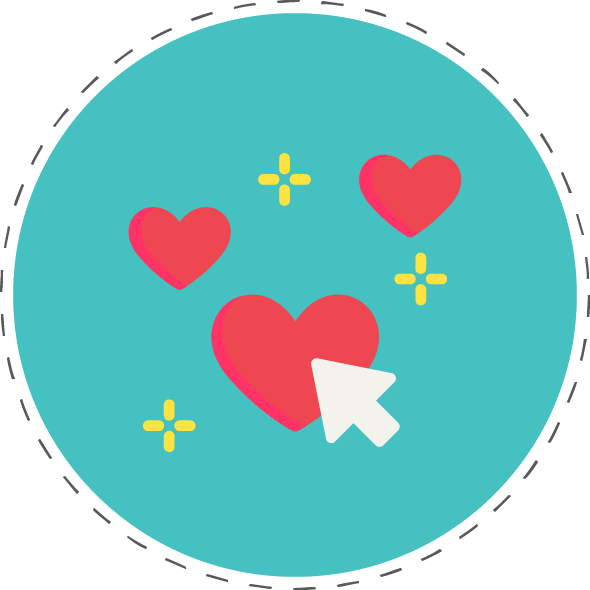 Tiggers had a software system in place that didn't meet their needs and limited what they could do. Observations could be logged and learning journals could be shared with parents, but the communication was otherwise limited.

Nursery Manager Levi Stevens told us
“We were initially looking for a better communication system to allow us to interact more with our families. We found that lots of the software on offer was quite restricting and did not offer what we had in mind.
We used different software for our accounts and mailing and a software for Learning Journals, but then we then found Connect Childcare and realised we could do it all from the same system.” 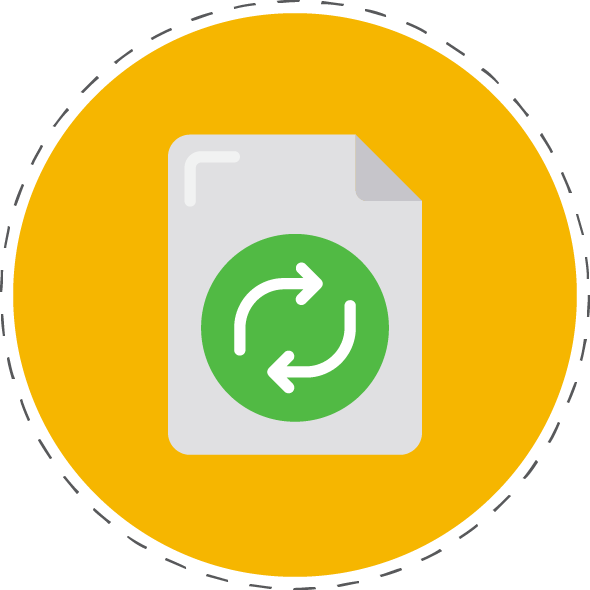 Levi and her team started researching the different software packages available but stopped the search when they found Connect Childcare.
“Connect childcare seemed very professional and up to date with modern technology. The software is very advanced and allows practitioners to work inline with the EYFS with ease.”

The rest of the team didn't take much convincing;

“Our Practitioners were very excited and as we’ve used software in the past, it was quite self explanatory.”

Levi found that Connect Childcare Implementation process made it easy to get started.

“Support through the implementation process was great. The support team are fantastic and are very responsive and helpful.” 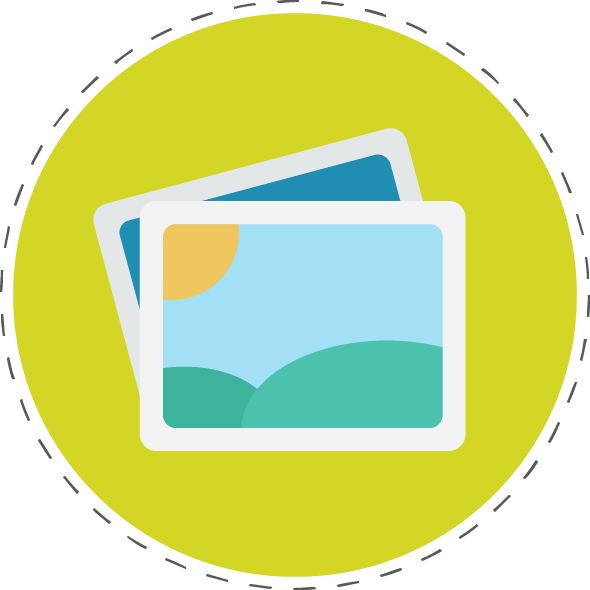 Connect Childcare’s observation and assessment tool, iConnect has had a huge impact on the way practitioners at Tiggers work.

“iConnect helps our practitioners to monitor and identify any gaps in learning and it also enables them to use evidence from parents to help with planning and next steps for children.”

“It's a great tool when children are settling in as Practitioners can send parents photos and updates throughout the day, giving them more reassurance.”

Enabling two way communication has improved the partnership between practitioners and parents and the Tiggers team are seeing an increase in the number of parents contributing their own evidence using the ParentZone app.

“ParentZone has helped us to engage more with our families, support two way communication and makes us more united. We are able to communicate with all parents, whether they collect or attend the nursery or not, so there is still a connection. Parents feel proud to be able to send us observations and pictures of their holidays in which we can show and discuss with the children, making the connection with home life.
Parents often feel guilty about leaving their children, with ParentZone they can feel part of the child's day rather than missing out.”

Levi’s favourite feature is the ability to add comments on ParentZone.
“This enables practitioners to send parents reminders and photos about anything regarding their child. It helps us to cut down on posters and parent notices that we used to have to put up around the rooms. Parents can also comment back which is nice too!”

The software has had a huge impact on the amount of administration and paperwork that the team have to complete, as all of their work is now completed on their tablets. The child development reports that iConnect generates are helping the team at Tiggers to focus on developing the children in their care.

“Using iConnect allows our Practitioners to identify gaps in learning quicker or are able to spot potential delays before they become an issue. Parent and carers can work off of the same hymn sheet and work together in partnership with children’s next steps.”

“Introducing Connect Childcare at Tiggers has made our communications go from strength to strength. It’s a high-tech, modern day solution that impresses parents from the outset!
Parents speak highly of it and they seem to communicate more with their children's Key Person and seem to take part in nursery activities and events as they haven't missed the printed notices and posters!
All of our parents love the new software.” 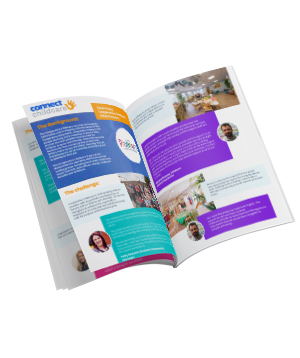 “With Connect it is very easy for me to provide… 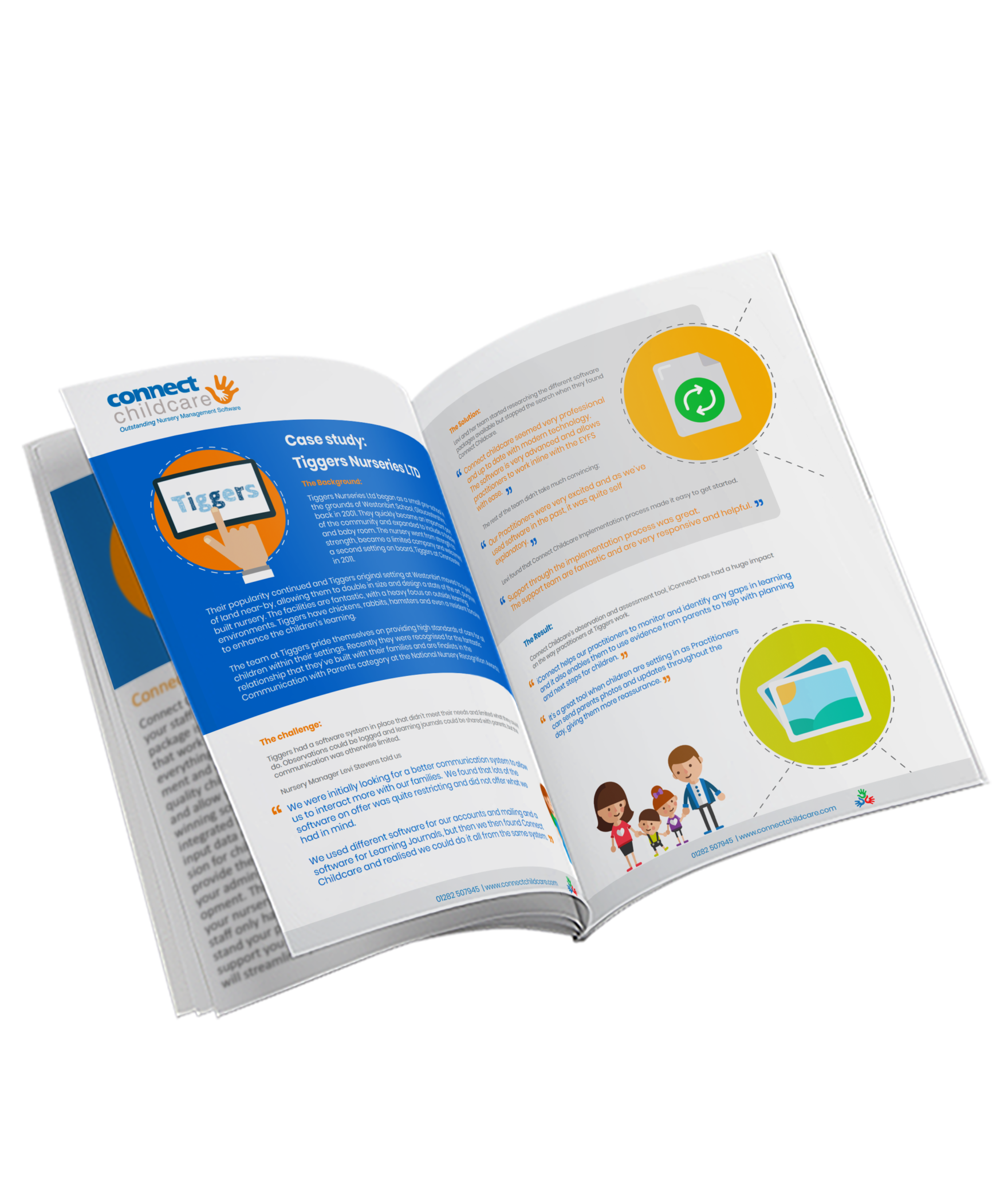 Using iConnect allows our Practitioners to identify gaps in learning… 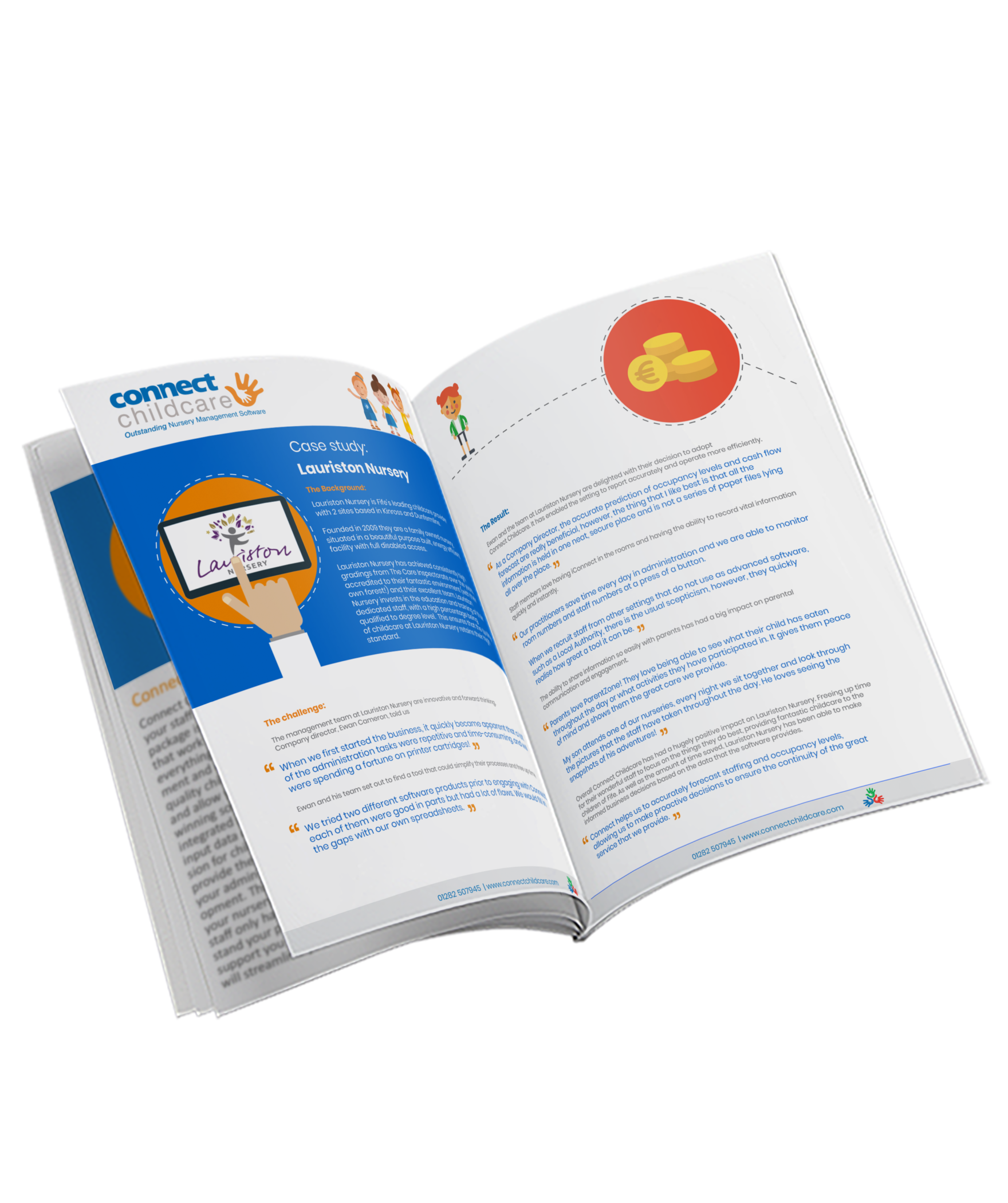 Connect helps us to accurately forecast staffing and occupancy levels,… 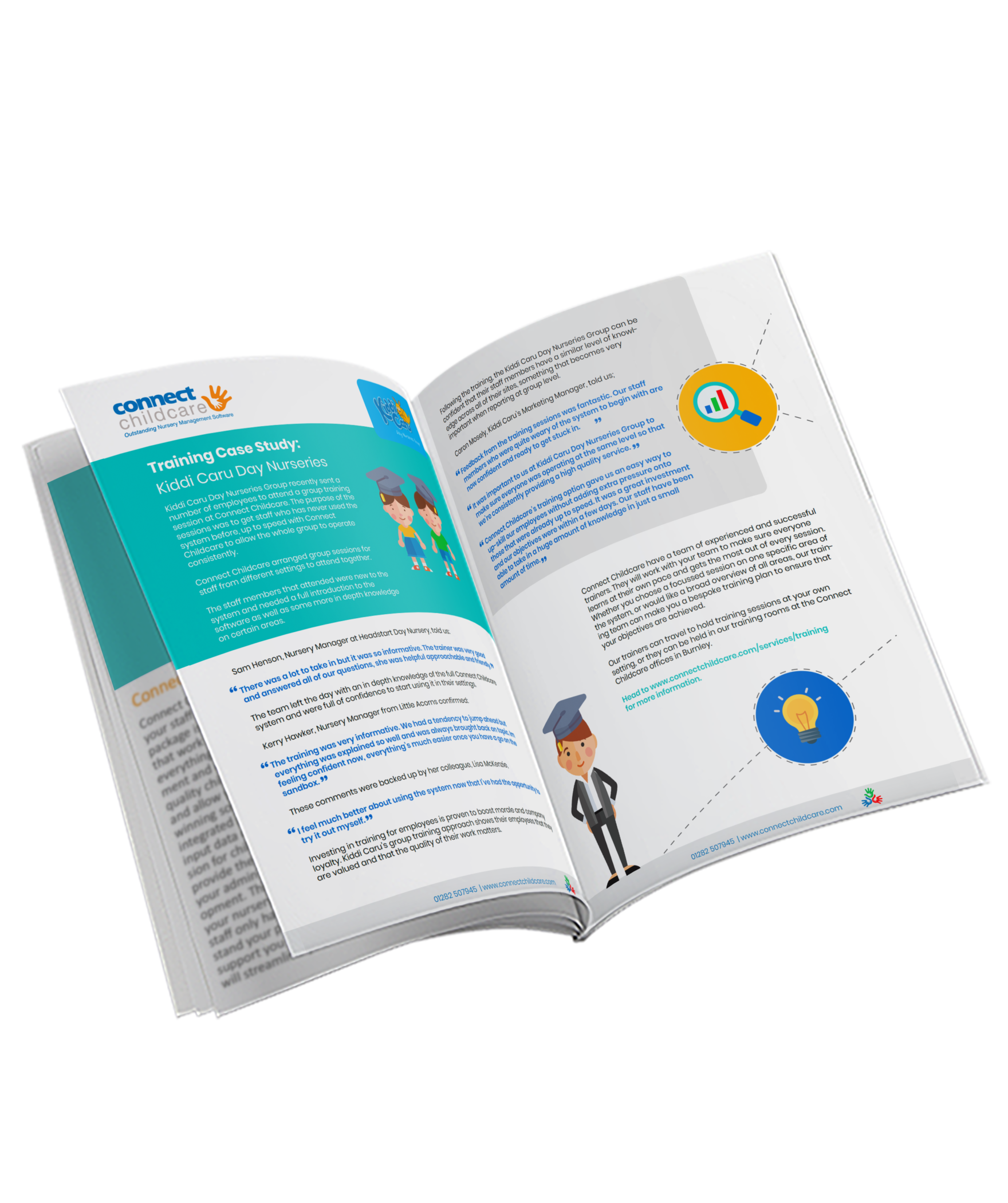 Following the training, the Kiddi Caru Day Nurseries Group can…