The benefits of children visiting a care home

The TV programme, Old People’s Home for 4-Year-Olds launched back in 2018 in association with Age UK and helped to push the issue of ‘Age Aparteid’ into the spotlight.

What is Age Apartheid?

Age Apartheid is the term used to describe the segregation of generations in Britain. According to news reports, the UK is one of the most age-segregated places in the world. People’s interactions outside of the home are almost exclusively with members of their own age group and this could lead to detrimental impacts on our society.

The programme gives us a heart-warming view into an experiment where a group of 4-year-olds were invited into an old people’s home to see what impact they have on the older generation. It’s well worth a watch, but the programme’s conclusions are generally geared towards the social and physical impact on the older group and don’t go into detail about the effect on the young children.

So, what benefit does interaction with the elderly have on preschool children?

We caught up with Emma Clarke, a carer at Burwood Care, a family-owned care home in Poole, Dorset. Emma told us that before Covid hit, Burwood Care often had children from the local nurseries visit for play dates with their residents. Emma soon noticed the benefits of the interaction for both the children and residents and wanted to share her findings to encourage more settings to consider care home visits. Hear what she has to say below…

Children benefit from visiting different places, meeting new people, and being challenged by unfamiliar environments. A visit to an elderly care home can lead to new friendships or bonding that will benefit both parties involved in lots of ways.

Social Benefits for the Children

This allows the child to understand the impact of their behaviour and increases the likelihood of them repeating those same successful behaviours. Conversations between the two can promote knowledge sharing opportunities where young ones get accustomed to talking about things outside themselves – making it easier to involve others later in life.

Research has shown that children who spend time with the elderly have better language development.

Many children find it difficult to talk about personal and emotive feelings. The elderly can provide that space for the younger generation which allows them to open up without the worry of being judged or misunderstood.

As well as better language development, there is also better abstract reasoning and thinking ability which has shown to be higher in children who spend time with the older generation.

Talking to new adults, reading stories and singing nursery rhymes provides opportunities for young children of all ages to improve their listening skills as well as expand their vocabulary skills.

As a child grows and develops, their communication skills are nurtured in order for them to be capable of expressing themselves. By talking with older adults who likely use a different style of language than the one they’re accustomed to; vocabulary will both develop along with confidence which is key when it comes down to how well someone can communicate effectively later on in life.

Understanding of the World

One of the best benefits for children is that they can learn about ageing and develop an understanding and respect towards elderly people. While some children have grandparents living with them now in today’s society where technology plays such a big role; it isn’t always possible to interact as often or get exposed to what life was like before all these electronics were around.

With stories told by residents being so different from our current digital world – giving young ones an appreciation when hearing these firsthand accounts helps shape who we will grow up into.

Respect for each other is what makes this relationship flourish. People of all ages enjoy chatting about their different cultures and ages, which they share.

Many of the older generations have mobility issues and children quickly realise that their new friends are a little different to the adults they are used to. Children learn to take care of the elderly and start to understand that people have different physical abilities.

Being able to see the older generation in a place where they are fragile or lacking abilities is something that pushes children to feel more empathy for others. They see how frail some of these people can be and how hard it is for them to move around or do simple tasks which immediately triggers a sense of worry in the child. This then shapes their interest into being more social when they get older, allowing them to learn more about others and why things are done in certain ways.

The elderly are entertained by hearing children’s stories and singing along to nursery rhymes that they may have sung when they were younger – it can be quite fun for them. Not only that, but they can see how much joy this brings to children – it’s precious to watch the children’s excitement when they get to sing or tell stories.

The children are also entertained by hearing the older generations share their stories with them, sharing tales of growing up in different parts of the world while some may even share what games they played before computers were invented. 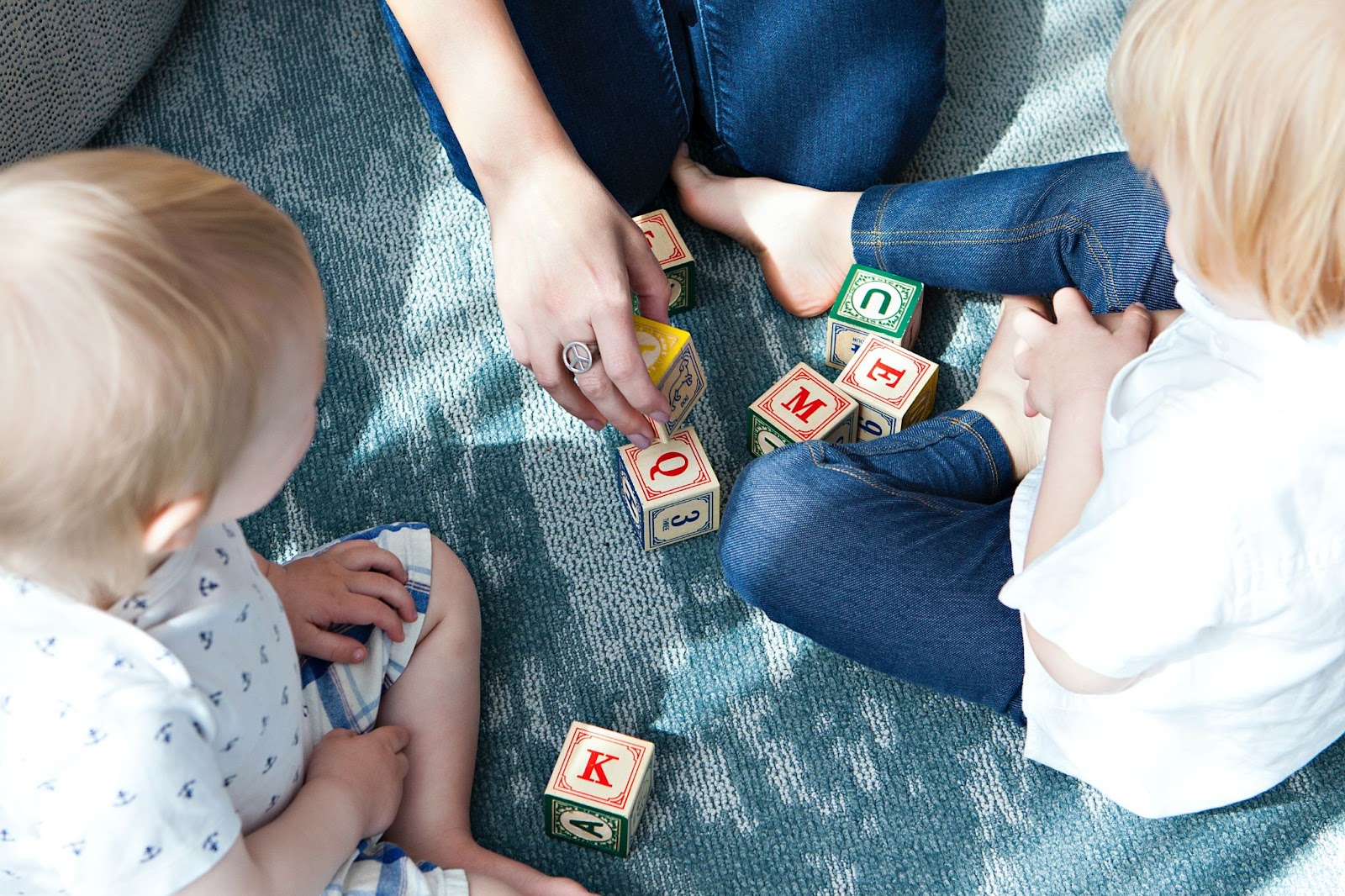 The children are thrilled when they see how fun it is to see what life was like before as well as spending time with those who have been through so much. In a world that is becoming more and more dependent on technology, seeing children learn about older generations’ lives with their own eyes helps them be able to connect.

Being able to engage with others of different ages helps children’s brains develop, allowing them to learn how it is to communicate and connect with someone who may be close or older than what they’re used to.  This creates a playground for their mind which in turn can help increase their creativity when growing up.

Children have the ability to look at things from a pure point of view. They have yet to develop a set way of seeing or thinking about something, so the more new experiences they have with their brain expanding – the better.

This is an opportunity for residents to play games and sing songs that would be extraordinary in the normality of a care home day. It’s great when the children come and participate in these activities, especially if it means they can get to spend more time with the residents who often long for company.

The children also love to partake in different games and craft activities that help expand their creativity and imagination. It’s always fun watching children be amazed at seeing how different pens or pencils work as well as how something like a felt tip pen can be used to create works of art.

The elderly can feel productive by teaching or playing games which helps boost their self-esteem. The children are happy to pay attention and give back. Both feel important in this relationship which creates a happier environment for both of them.

Social Interaction for the Elderly

Children get to interact with adults who they don’t normally see in their day-to-day lives. It is a time for them to ask questions that they would not otherwise feel comfortable asking their own family or if they do, they get the same answer – it gets boring after a while.

Regular visits provide them with some social boost allowing connections on top of many health benefits, This can also help prevent them from feeling lonely and create a sense of community

The children get to see this in action and learn how it is to be polite or how they should react when you’re asked something that may be difficult. Children often learn just by watching and we’re proud of the fact that they can learn this in such a positive environment.

After developing all of the above points, children are left with an increase in self-confidence. They are buoyed by the positive interactions they have with the elderly and feel valued and important. It’s enchanting to watch the old and young engage with each other. Both have so much they can share, learn from one another in such an emotionally charged environment.